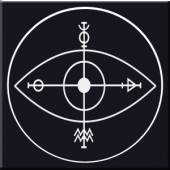 By Kane Wartide,
June 7, 2020 in Tactical and Utility NPCs