A Series of of One Shots 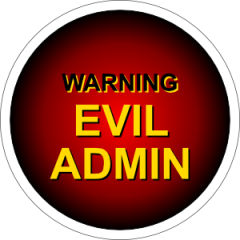